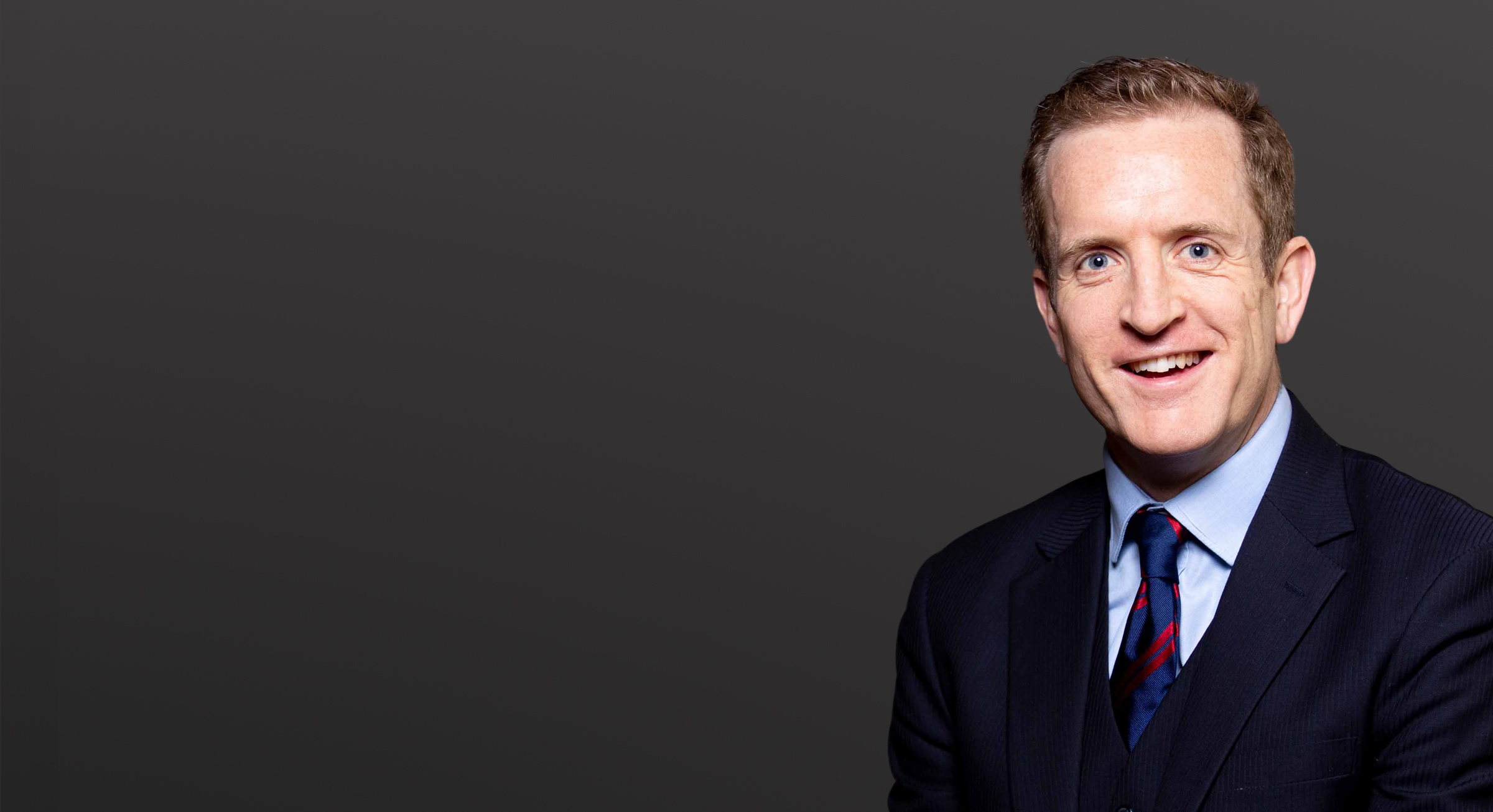 Mr. Justice Fordham awarded costs to the Defendant in circumstances where the Claimant’s direct access barrister was unavailable for the hearing.

The listing letter dated 2nd March 2022 had informed the Claimant that the hearing had been listed for the 29th March 2022.  That letter stated:

“You will not be granted an adjournment save in exceptional circumstances.  Should you wish to seek an adjournment, you must make a formal application using form PF244-administrative court office.”

Please ensure any application notice and fee is made to the Court (Manchester ACO) as promptly as possible due to the proximity of the hearing on March 29.”

On 14th March 2022 the Defendant had responded to the Claimant’s request and had taken the position subject to the Court that it would not oppose a postponement or adjournment.  That remained the position at the hearing of the 29th March which was subject simply to the issue of costs.

In response to the email of the Court of the 17th March 2022 the Defendant had taken steps to provide availability in circumstances where the Claimant made a formal application to postpone the hearing and such an application was granted. She made no such application.

The Defendant had also filed a Skeleton Argument on 23rd March 2022 outlining their position with regard to costs and a need for a formal application to be made as per the letter from the administrative court.  As the Claimant was unrepresented the Defendant had taken the steps to prepare bundles for the assistance of the Court.

The evening prior to the hearing, at 17:49 hours, the Claimant emailed the Courts coping in the Defendant apologising for any inconvenience caused and stating she had not had a chance to speak to her Barrister about the formal request from the Court regarding the application and that she had simply been advised by her Barrister to write to the Court. She had followed his Advice.  She had googled form N244 and had looked on line but there were different forms including one for the commercial court and she believed that matters could be dealt with by agreement.

The Claimant accepted that after receiving the letter from the Court with a requirement to make a formal application, she had taken no further steps.

In the circumstances the Court was satisfied that it was appropriate to grant the adjournment, the Defendant had rightly not opposed the Claimant’s position, nor argued that she ought to represent herself.  An interim order was in place and would continue until the next hearing.

With regard to costs, the Court ordered that the Claimant ought to pay the Defendant’s costs for the adjourned hearing on 29th March 2022.  At paragraph 15:

Secondly, the step that was needed was the same one that had been referred to in the court listing letter: an application, in form N244.

Thirdly the step of “Googling” for “Form N244” leads to the form on the website, at the gov.uk website where there is a page about making an application on form N244.  That website provides the form N244 itself.  On the website, the form is accompanied by a “notes for guidance” document which gives guidance as to completing the form.

Fifthly, at no stage did the Claimant arrange with the Court her wish to pursue the adjournment, her attempt to pay the fee, her attempt to locate and provide the appropriate form, or any difficulty in relation to any of this.

Sixthly, at no stage did the Claimant raise any of these matters with the Defendant.

Seventhly, the Court has been provided with no reason – still less any good reason – why the Claimant did not follow up in any of these ways, using any of these channels of communication which were open to her.  The Court naturally makes every allowance of the fact that the Claimant is acting in person and without access to her Barrister.  She was told, clearly, what she needed to do.  And she knew that she had not done it.

Ninthly, it is very clear in this case, what would have happened had the Claimant taken steps to provide a form N244 and paid a requisite fee.  The Defendant would have maintained that it did not oppose the adjournment.  The case would have been adjourned.

“It is no answer that the Claimant did not have access to her Barrister in order to discuss with him what the Court was saying.  The Court was making clear, to her, what step was needed by her, in order to secure the adjournment.  It was doing so in a situation which arose out of the unavailability of the Barrister.  If there was some difficulty or confusion on the part of the Claimant, she had every opportunity to raise this.  She chose not to communicate further with the Court, and she chose not to communicate further with the Defendant.”