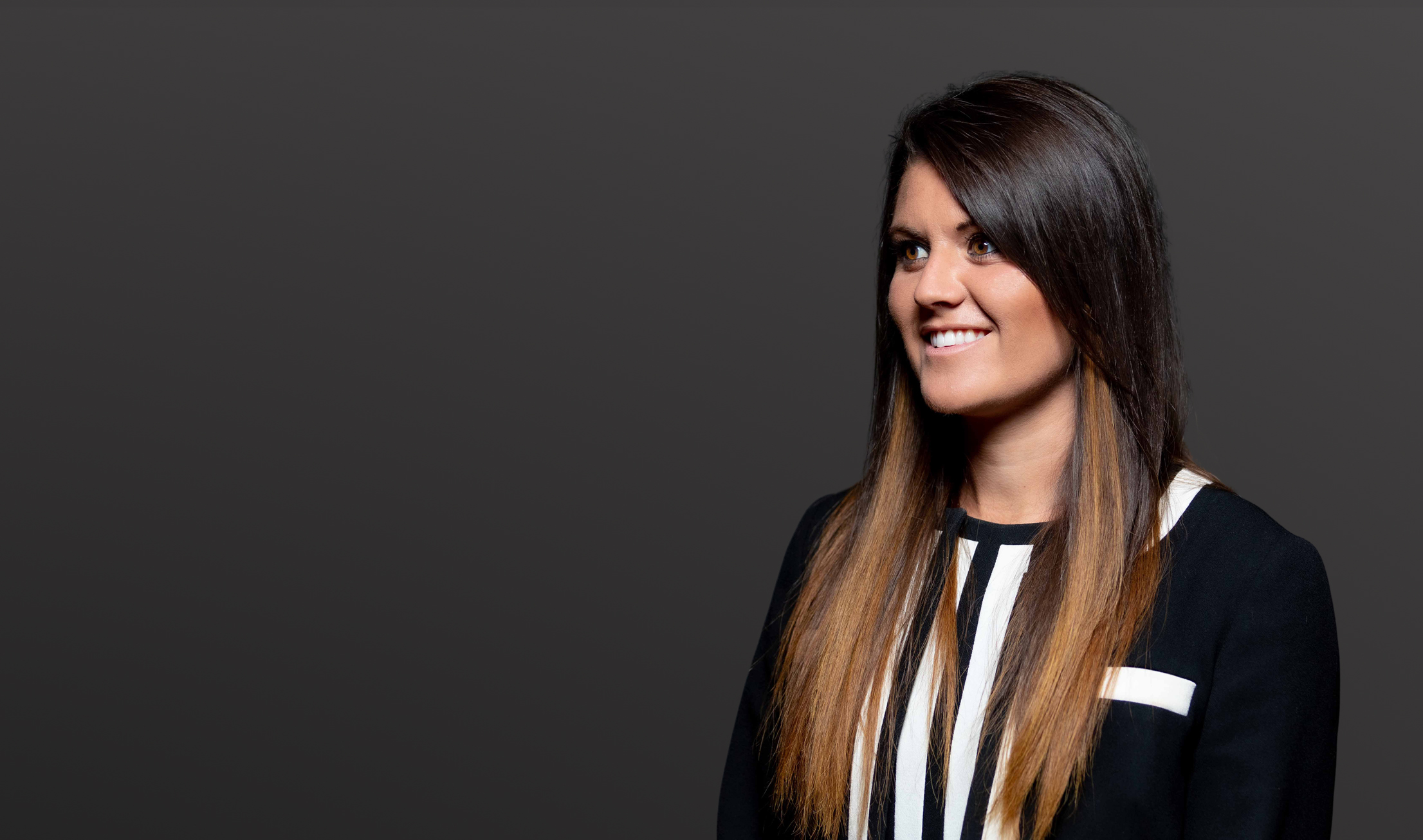 Melissa Vaughan is a member of Oriel Chambers family team.

Here Melissa provides an outline on extraordinary women in law.

Huge changes have taken place at the English Bar over the last 100 years, in particular, in relation to women lawyers. The first woman called to the Bar was Ivy Williams in 1922. Her call to the bar was described by the Law Journal as ‘one of the most memorable days in the long annals of the legal profession’. Ivy Williams did not enter private practice but went on to teach law at the Society of Oxford Home Students from 1920 to 1945. In 1956 she was elected an Honorary Fellow of St Annes College, Oxford.

Helena Normanton KC was the first woman to practice as a barrister. She led murder trials in the english courts. She was one of the first barristers to run a murder trial at the Old Baily. Not only did Helena make a mark on the law, becoming one of the first two women to be made a King’s Counsel, she was also a champion of women’s rights in and outside the court room. Helena made further history by becoming the first married woman to have a passport in her birth name at a time when it was a rarity for a wife not to take her husband’s name.

Lady Hale has also carved the pathway for many women. On 5th September 2017, she was appointed under the premiership of Theresa May to serve as President of the Supreme Court and was sworn in on 2nd October 2017. She was the third person and first woman to serve in this role. In October 2021 she unveiled a blue plaque in honour of Helena Normanton on 22 Mecklenburgh Square in London saying ‘Helena Normanton was the pioneer of female barristers. She had to overcome a great deal of prejudice and discrimination. A blue plaque is a fitting tribute to her courage and her example to women barristers everywhere.’

The first female solicitor was Carrie Morrison. In her 10 years between her time at Girton College, Cambridge and entering into articles (a training contract) with a well-known solicitor’s firm in The Strand in London, she worked as a teacher and secretary and held posts at the Ministry of Munitions and Military Permit Office of MI5 and was a clerk to the Army of Black Sea in Constantinople.

These women led the way for other women to follow in their footsteps. They set the bar high, their dedication, determination along with their excellent skill and professionalism make them stand out as role models for so many female lawyers. These women worked tireless to be recognised in the legal sector. These are amazing achievements and testament to their hard work and dedication, especially considering women had previously been prevented from holding these positions.

Another notable achievement occurred in 2002 when the Law Society appointed their first female president, Carolyn Kirby. In 2021, Stephanie Boyce became the first black female president of the law society.

The tide has been turning during the last 100 years. As of 2019, the solicitors in the UK were almost 50/50 split female and male. For barristers, however, we are still catching up with females making up around 38.2% of the barristers in the UK.

At Oriel Chambers we continue to support women in law. We are committed to promoting inclusion and diversity in our chambers as part of our equality and diversity policy. Women in law have been making giant steps and long may this continue.