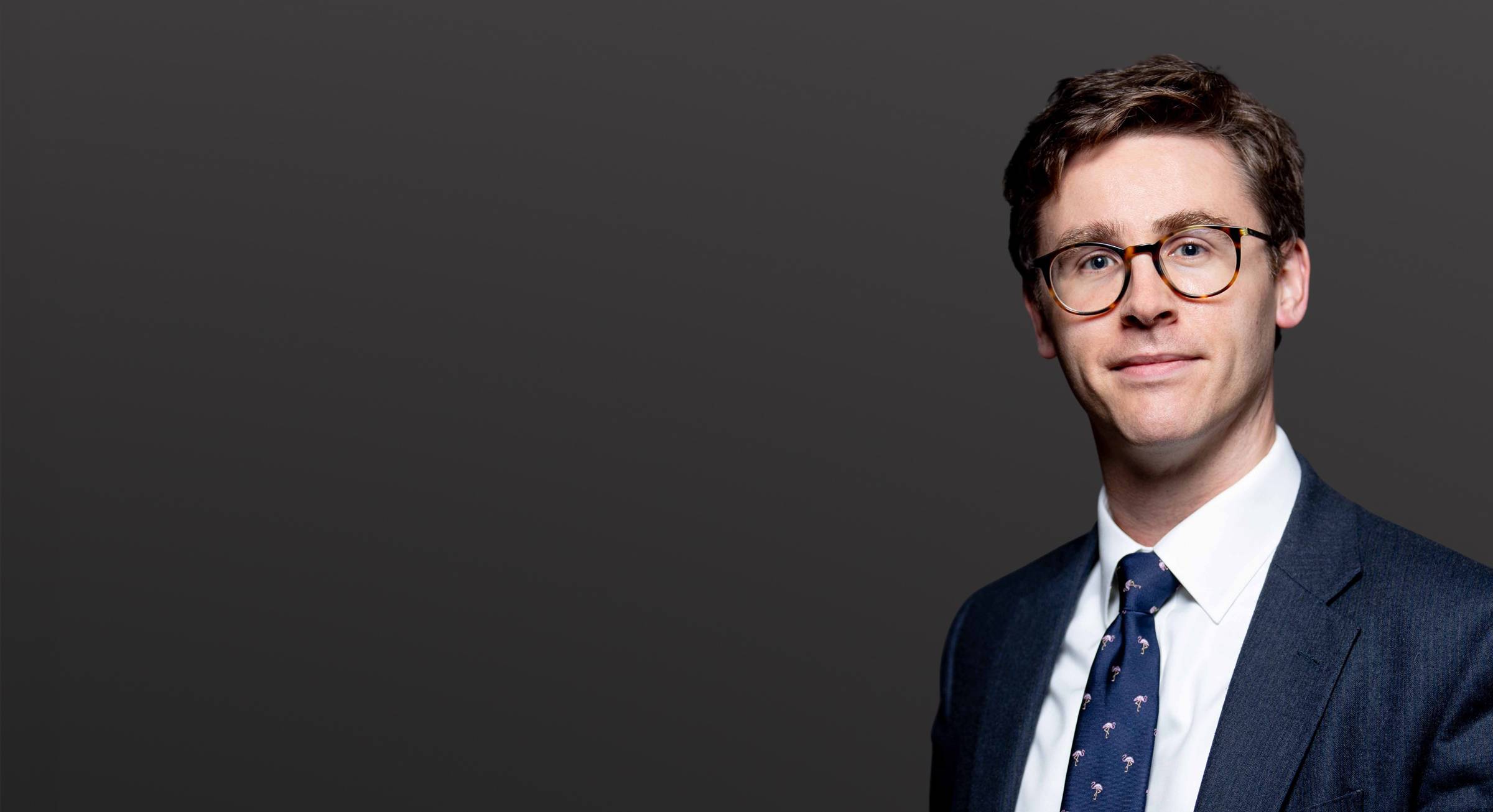 Tom Hynes recently volunteered as a mentor for the Social Mobility Foundation (SMF) and had the pleasure of providing Umar Majeed with some work experience at Oriel Chambers.

Below is Umar’s personal blog of his time with us. I hope that you enjoy reading it.

" This is a review evaluating my work experience placement at Oriel Chambers in Liverpool. During this placement I got the chance to expand my knowledge surrounding specific legal areas, like family and civil law, as well as insight into the Bar as a whole. I would like to thank the team at SMF and especially my mentor Tom, for their ongoing support and for providing me with this excellent opportunity.

After a considerable yet contemplative journey, I arrived in the contemporary city of Liverpool. The smell of fresh coffee and the hubbub of the busy town centre. Faced with an early morning start, ready for the day I had ahead, with no idea what I would be facing. I arrived promptly at the ancient Chambers and was welcomed warmly by the secretary, who explained the ins and outs of life as a barrister, as I evaluated my experiences so far in relation to the Law industry and explained how I hoped to develop my career ambitions in the future. I was then approached by my mentor, Tom, who could not have been more welcoming and hospitable. No time was wasted as I familiarised myself with a desk in one of the conference rooms, which was already set out for me alongside a notepad and stationary, ready for the day ahead.  Throughout my placement, I learnt a great deal especially in regards to civil and family procedural law and about life as a barrister as a whole.

The first case which I examined was in regards to a road vehicle collision. After reading half of the case bundle, I was sure that our client, the claimant, had nothing to hide and that he would win the case. After reading the second half and viewing the CCTV footage I realised that that could not have been further from the truth. Luckily for the client, the other party was willing to “drop hands” and close the case. The condition being, that the client claims full responsibility for the accident, despite being the one to instigate court procedures in the first place. I found this rather ironic, and it portrayed how the court always does its best to uphold justice, not to appease any party regardless of their wealth or status.  The claimant had no real choice but to submit to this condition because  an alternative consequence to not closing the case would have been that the other party makes a claim of fundamental dishonesty. This is where the conduct of the individual was blatant and the entire claim was based upon dishonesty. In this case, there was a chance that the claimant would lose and get charged for fundamental dishonesty, which would then mean that he not only pays his own court fees but also those of the other party. This is because the other party would use Part 44. 15 of the Civil Procedure Rules, to make the client pay for all court proceedings. Therefore, after a considerable amount of time spent on phone calls where my mentor explained to his client his options and where they could lead him, he decided to agree and drop hands. The client sounded puzzled as if he would never have expected this, stating how he never wanted to start the court proceedings in the first place. I learnt that as a barrister, you can only do what your client wishes and this is especially difficult when the client does not know exactly what they want, or how they want to get there. Ultimately, the case was closed after the claimant took full responsibility for the accident, which sounded rather ironic, as he had started the court proceedings in the first place.

The second case which I was privy to, was an inquest for a man who died under HMPS care. Whenever an individual dies in prison, an inquest must occur as a formality due to the fact that the prison owes the individual a duty of care, which must be fulfilled. The purpose of an inquest is to answer 4 questions: who, when, where, why/how. The answer to these questions is found through witness reports, scientific evidence and most importantly the Coroners’ Report. My barrister was present in order to ensure that the individual did pass away, the same way which was stated in the prison reports. After all the witnesses had been sworn in and provided the necessary evidence, it was eventually concluded that the individual passed away due to natural causes in regards to his health, as opposed to any unnatural, external factors  (in which case it would have become an Article 2 Inquest). The formality of the inquest provides clarity on the cause of death and ensures that there was no foul play that had occurred. Again, this is used to uphold justice and ensure that there is “clarity in the law”.

The final case was in the metier of family law, which is often seen as emotionally attaching. The case was surrounding a couple who were trying to resolve the issue of the custody of their children, after having split up. This just portrayed to me how marital issues may become so complex, that an external body must aid you in reaching a resolution, which was in this case the Court. However, in this case, a final resolution was not found and the case was moved to a Final Hearing for next year. The next matter was to establish the custody of the children during the interim period, which had to be as fair as possible for both parties. Ultimately, the purpose of the court in this instance was to do what was in the best interest of the children and to allow them to have the best upbringing possible.

Throughout this placement, I experienced the atmosphere to which a barrister is so accustomed, and I am even more confident that this is the career that I wish to go into. Furthermore, it has demonstrated to me the steps that I must take to get to that stage and how I must strive constantly and take all opportunities available during university and beyond, in order to become a successful barrister. Oriel Chambers has provided me with the confidence to proceed in my academic journey through this experience, knowing that if I work hard enough, there may well be a place for me on the other side, in the professional legal environment as a barrister."