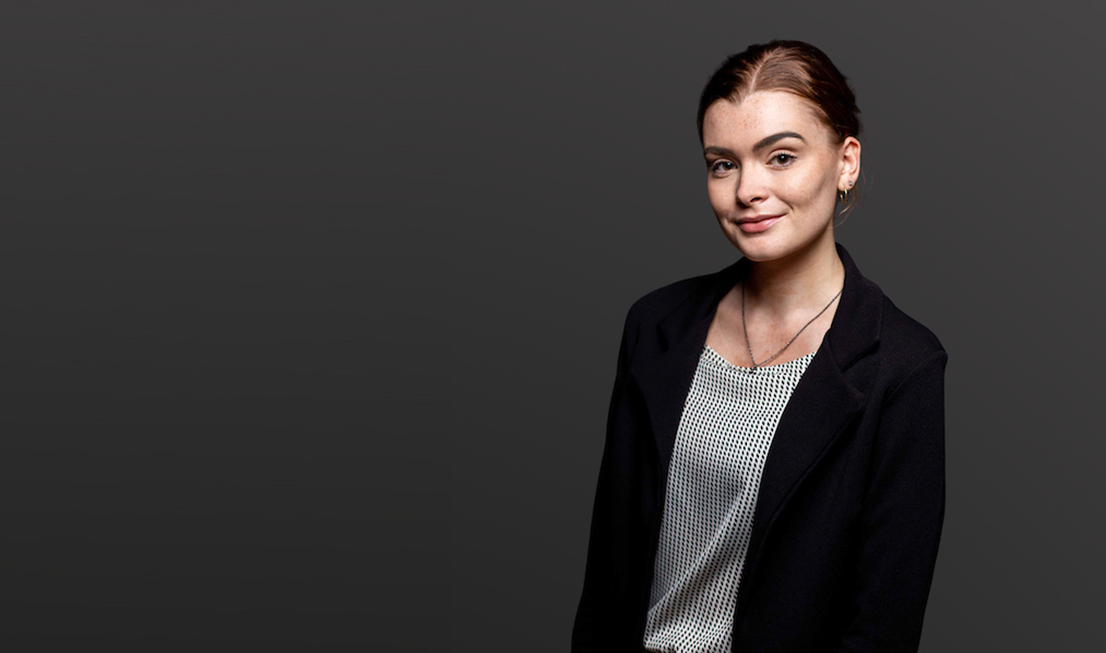 My first week of pupillage was an incredibly mixed few days. Whilst I am the family pupil in Chambers, I have been able to experience other areas of practice such as civil and crime which has allowed me to adapt and apply my advocacy skills to different issues.

On my first day, I experienced the process of remote hearings. I had a final hearing for a private law children matter which was heard over CVP and I immediately got a feel for ‘e-advocacy’. I adopted methods of communication with my opponent, my client and my instructing solicitor over ‘the web’ before the hearing, which I can now take forwards into my next case.

On Tuesday I was prosecuting in Wrexham Magistrates Court, acting as a CPS agent. Prosecuting is a serious test of your ability to manage as many spinning plates as possible. Whilst this was the most challenging day of my first week, it was an excellent way to adapt to the unexpected. The magistrates court is chaotic and my advice would be to make best friends with the legal adviser as early as possible!

By the time Wednesday rolled around, I was astonished I had made it to day 3. I was in Preston County Court on a small claims hearing for a road traffic accident. This was the first time I had met with a client beforehand and engaged in a client conference (in real life!). My pupillage has been a nice mix of remote and attended hearings. I have started to enhance my client care skills both in person and online.

Thursday was definitely my favourite day of the week looking back. I was co-defending in Tameside Magistrates Court and I moved away from prosecuting for the first time. This case really tested my abilities to listen to my client’s instructions and provide structured advice with regards to plea. I developed an ability to inform my client of the options available to them whilst making sure their plea was an independent decision.

When Friday came around, I couldn’t believe how quickly the week had gone. Pupillage is a constant learning experience and you will be surprised by how fast the weeks go by. I had a clear day on Friday so I spent the majority of the day preparing for a magistrates court trial I had in Llandudno the following week. This was my first full trial that actually went ahead with multiple witnesses and I was able to fully engage with the trial process.

My first week was certainly a rollercoaster and nothing I could’ve expected. I couldn’t believe how many skills I had utilised and how much I had taken on board during my first 6 months. Most importantly, I was shocked by how much I had already learnt in my first week. The support I had in Chambers during my first week was second to none. My supervisor was a constant anchor of support and always there to answer my panic calls! Equally, other members of chambers reached out with contact numbers and resources to help me through. This support allowed my first week to be a lot less daunting.

I am looking forward to see what the next 6 months have in store for my practice and overall development.