My First Three Months as a Pupil 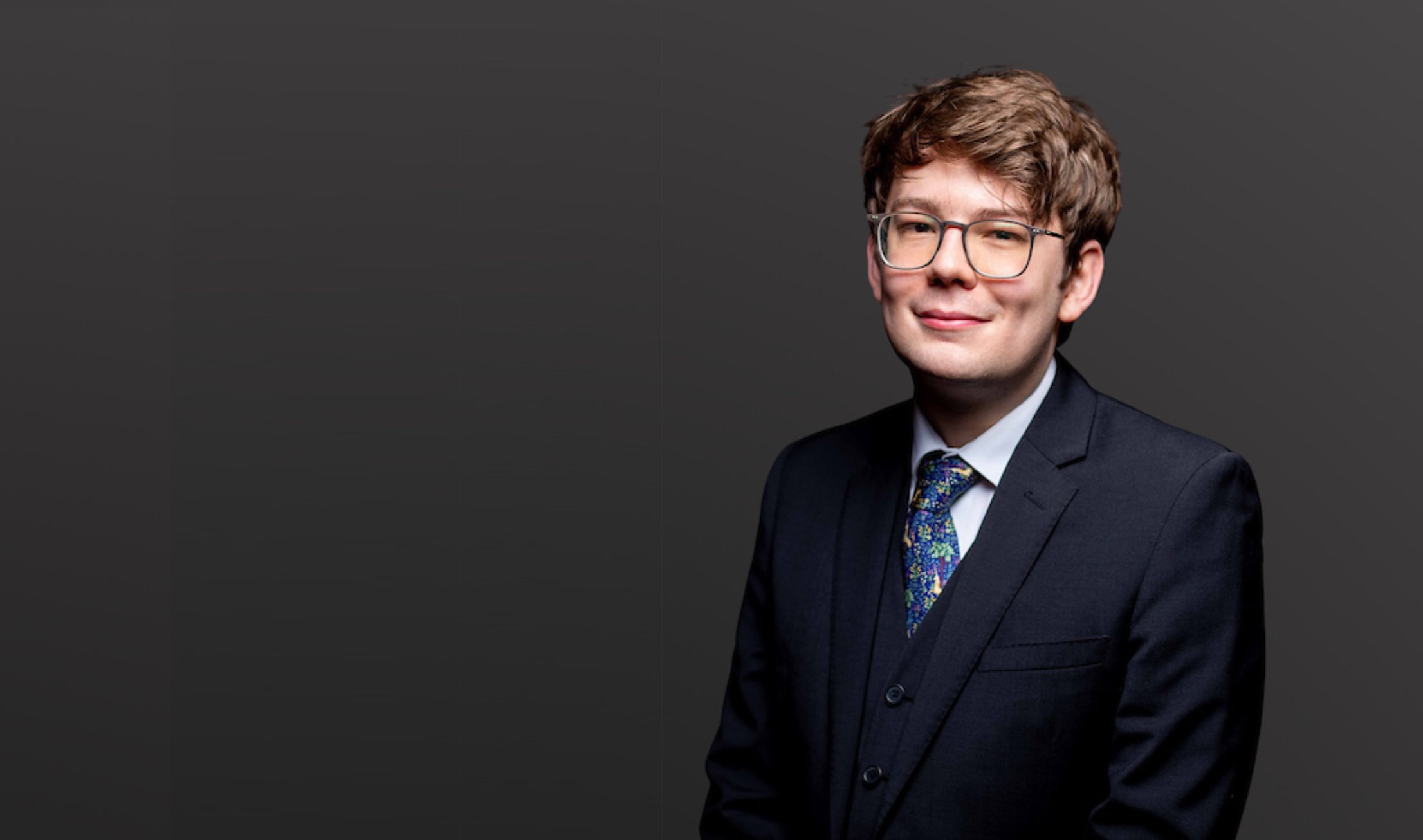 The halfway point of my first six has been and gone, and it’s hard to believe how quickly the first three months have flown!

I began a Common Law pupillage here at Oriel Chambers back at the start of last October. For those who may not know, a Common Law pupillage involves observing a range of areas of law (civil, criminal, family, and commercial law) rather than focussing on the one particular speciality. For me, it’s been a great way to see the whole range of chambers’ practice and to see what areas I may want to specialise in later on in my career.

Luckily, as the world had gradually opened up slightly, it's been an active few months for me too – even though remote hearings have their place, I’ve never been short of members of chambers who I can observe in face-to-face hearings. This has brought me out of Liverpool and travelled to places as diverse as Preston, Wrexham, Manchester, and Nottingham!

In chambers, I’ve been kept busy with paperwork, preparing cases, drafting statements of case, and having a go at tricky advices. It’s been great fun, I’ve felt welcome and very well supported not just by my supervisor but by everyone I’ve met at chambers.

It’s not all been work, too – I’ve attended Messes (formal dinners) with the Northern Circuit in Liverpool and Manchester, which have been great evenings and good opportunities to get to know other practitioners in the city and pupils at other local chambers. I’ve also been able to attend a number of chambers’ events throughout last autumn, like chambers’ Family Law Seminars in Preston and Chester.

Lastly, but very much not least, I’ve been able to see law students from Liverpool’s local universities in action at chambers’ inaugural mooting competition in November and December. I loved mooting as a student, and Oriel Chambers’ competition was really well-fought and very enjoyable to watch, particularly the final round which we held at Liverpool Town Hall.

So, all in all, I have to say, it’s been the best first three months and I’d heartily recommend pupillage at Oriel Chambers. For anyone who was thinking about applying for Oriel Chambers for a pupillage this year or any other, I’d definitely recommend giving it a go!