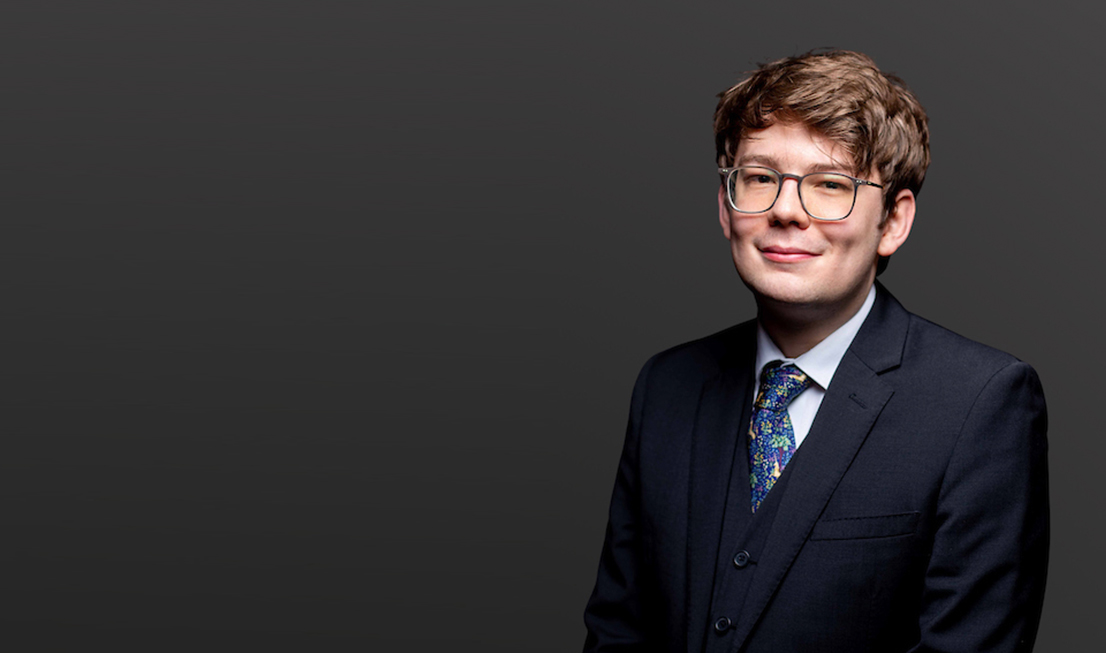 I think it’s safe to say that I wasn’t quite sure what to expect when I began my first week in court for a small claim on a cloudy Monday in Birkenhead: it was a bit daunting, but I don’t think I was expecting it to be quite so much fun!

On my first day, although it was a bit nerve-wracking when I was about to walk in, I found that the moment I was in the courtroom itself, I largely forgot my nerves and got stuck right into the work I had to do; and when I left the room at the end, I felt a real sense of achievement at holding my own – if perhaps a little dazed! Thankfully, every kind of hearing you do is only unfamiliar the first time, and so you’ll build up your experience really quickly.

As for the rest of the week, my varied caseload took me to an equally varied group of courts: on the Tuesday, I was prosecuting for a probation matter in Wigan; and on Wednesday, I was in the Crown Court in Preston for a committal for sentence, robing up in a gown and wig for the first time on the job.

On Thursday and Friday I was prosecuting in Llandudno and so spent the night in between there. I had stayed up until three in the morning preparing for Thursday’s trial – a complex harassment case – only to come into court later that morning for the trial not to go ahead! Any disappointment I felt was quickly made up, however, by the fact that this suddenly freed me up for an enjoyable (if windy) afternoon by the seaside before the next day’s papers came in.

On that note, the sheer unpredictability of your week is what is so compelling about the second six and about life as a barrister in general – no two days are the same! You may be as likely to work hard preparing cases very late into one evening as you are to find yourself unexpectedly free for an afternoon. It’s definitely a career which involves a lot of ‘give and take’ with your time, but if you are motivated and self-directed with your workload (and very adaptable) then this is definitely the career for you.

So all in all, it was definitely a tiring week, but also an extremely rewarding one – and I couldn’t have done it without the help of the various members of chambers (in one instance, a barrister from another chambers in Liverpool), and my supervisor, all of whom were only too happy to help me whatever the time and whatever the query. It has also been really great to spend time with the other pupils in the city and share in our experiences of pupillage together, and the Bar is nothing if not a good support structure. You may be self-employed, but you’re not alone.

I can’t wait to see what the rest of the six months have in store!